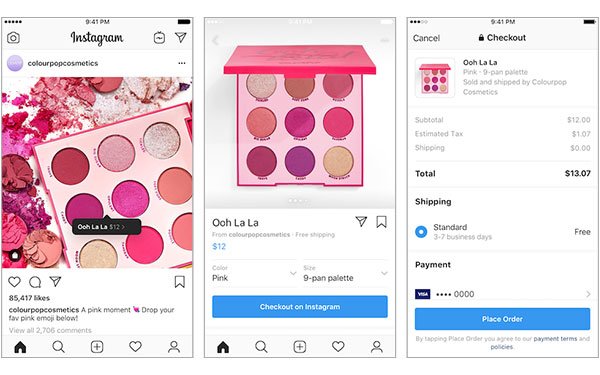 Burberry, Michael Kors, Nike, Warby Parker, and Zara are among the 20 companies that participated in the initial rollout of Checkout. The move -- which allows consumers to buy products from participating brands without leaving the app -- aims to bridge the gap between the ability to discover the products and make purchases.

When making a purchase on Instagram, consumers need to enter their name, email, billing information and shipping address the first time they check out. After that the information is saved to the site, which may cause alarm to most users considering that in March its parent company, Facebook, said millions of users' passwords were improperly stored in a readable file accessible to employees.