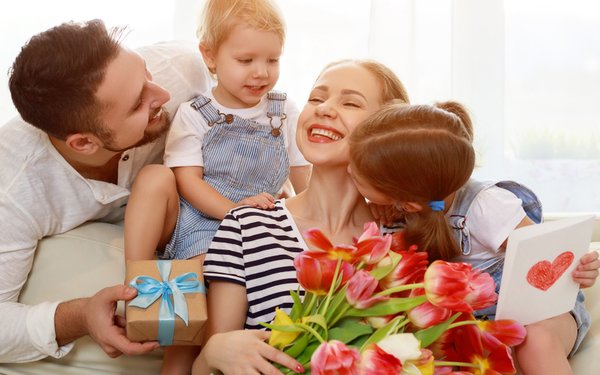 Some 78% of all Mother’s Day-related purchases occurred between May 5, and May 12, 2019, according to data released Tuesday.

The findings from NetElixir aggregate Mother’s Day searches tracking 500 million impressions from May 1 through May 12, 2019. NetElixir recorded and analyzed data from mobile and desktop separately to get a sense of the types of searches and transactions that were most popular on each type of device.

Overall for Mother’s Day, sales ecommerce revenue rose 7% for the first 12 days in May compared with the year-ago time period. NetElixir said, however, that the percentage increase in the amount shoppers spent was lower than anticipated.

Women ages 25 to 34 spent the most for their gender, compared with males at just 21%.

Purchases on mobile devices rose 30% of the total in 2018 to 36% this year. About 67% of all searches were from mobile phones. While desktop purchase contribution dropped by 9% compared with Mother’s Day in 2018, the conversion ratio rose by 2%.

Non-search channels contributed a similar search share such as paid-search percentage of last clicks. Some 34% of consumers went direct to the brands’ or the retailers; website -- up 5% compared with the prior year. Paid search garnered 23% of share, down 3% compared with last year.

Shopping and social channels averaged about 17%, down 1% from the year-ago date.