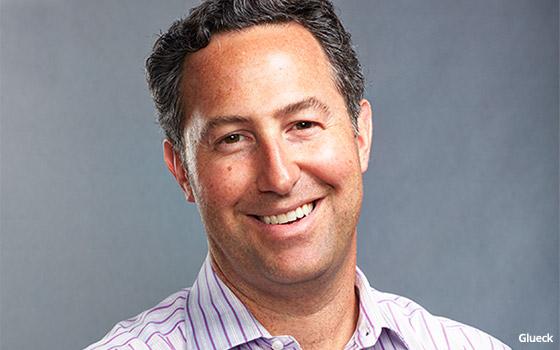 On the heels of a fresh round of funding, Foursquare just agreed to buy rival Placed from Snap Inc. Financial terms of the deal were not disclosed.

Once the deal goes through, Foursquare plans to make Placed Attribution its flagship measurement product, under the “Placed powered by Foursquare” brand.

Per the deal, Placed founder and CEO David Shim is expected to assume the role of president at Foursquare.

Placed, which has been building its attribution offerings since 2011, was acquired by Snap in 2017.

Including stock payouts, Snap reportedly paid upwards of $200 million for the location intelligence and ad-to-store attribution firm. Coinciding with the acquisition is the news that Foursquare just raised $150 million in funding, which was led by The Raine Group.

“The investment will fund our acquisition and also capitalize us for our increased R&D and expansion plans,” stated Foursquare CEO Jeff Glueck. By Glueck’s estimation, more than 1,000 brands have already chosen Placed or Foursquare as a location services partner. “This acquisition in the attribution space is part of our vision to offer a complete toolkit of location-aware services,” Glueck added.