Growing TV Options Give Rise To Six Types Of Viewers 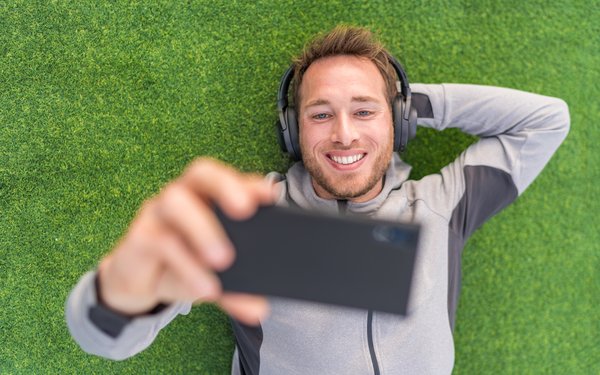 Horowitz Research says one the largest of these groups is the "5 O'Clock Diners" -- about 35% of U.S. TV viewers -- who watch only through traditional TV.

Almost all of these viewers -- 91% --  subscribe to a traditional MVPD, watch virtually all live content, and are much less likely to subscribe to over-the-top (OTT) services, the research says. This group also tends to be older, less likely to have children in the home, and have a lower average income.

"Omnivores" are the next-largest group, comprised of 30% of TV content viewers. They watch TV with somewhat even use of traditional and streamed sources -- 39% of their weekly viewing for streamed content and 44% via a traditional MVPD or antenna-delivered live TV.

Next are "Mega Omnivores," who make up 15% of TV consumers and consume the most content on a number of platforms, devices, and types -- live, DVR, on-demand, streaming, and live streaming.

About 54% of their weekly viewing is through streaming. They are typically younger viewers who skew male, have children in the home, and have a higher average income compared to the Omnivores.

"Flexitarian Lites," who make up 6% of TV consumers, stream most of their content and have an antenna to watch live TV. Although almost 10% subscribe to a traditional MVPD, they do not report watching it in a typical week. They are less likely to have children in the home.

The last group is "Flexitarians," which represent 3% of TV content viewers and stream all their content, and have both a vMVPD and a MVPD. They do not report watching live, DVR, or VOD content from their MVPD in a typical week, and are younger and more likely to have children in the home.

The study came from a mixed methodology phone/online survey among 1,600 to 1,619 TV content viewers who watch more than one hour of TV content/day.

The survey was conducted in January through February 2019 in English and Spanish. The data was weighted to represent the overall TV viewer universe.