Google Glass Is Back, This Time For Businesses 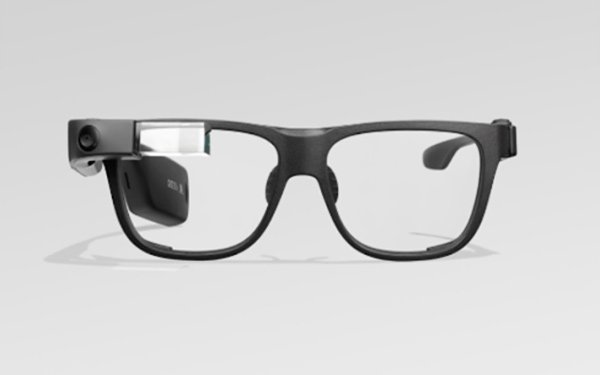 Google is taking another shot at augmented reality glasses.

Its first attempt, Google Glass, ended in a somewhat epic failure, as folks facing users wearing the short-term, trendy $1,500 glasses expected they were being secretly recorded. The flood of negative reviews didn’t help, either.

That attempt has been positioned by Google as a market test of sorts.

The current practical use of Glass is for businesses rather than consumers.

Wearing the glasses, workers can see what’s in front of them along with relevant digital data displayed via the device.

“Workers can use Glass to access checklists, view instructions or send inspection photos or videos, and our enterprise customers have reported faster production times, improved quality, and reduced costs after using Glass,” states Jay Kothari, project lead at Glass, in a blog post.

Google has now released Glass Enterprise Edition 2, essentially a lightweight, wearable computer with transparent display to allow for hands-free work and its next attempt at Google Glass.

The new version, built on the Qualcomm Snapdragon XR1 platform, has more powerful processing capabilities and a new artificial intelligence engine, according to Google.

As might be expected, Glass is built on Google’s Android system.

Both $1,000 smart glasses like Google Glass Enterprise Edition 2 and the Vuzix Blade smart glasses are being deployed primarily for commercial usage, which is pushing along development of both the hardware and software technology.

The AR glasses were developed at X, Alphabet’s moonshot factory. The Glass team has now moved from X to Google. The next attempt at Glass for consumers now has much more experience behind it.

No doubt Apple is keeping an eye on this.