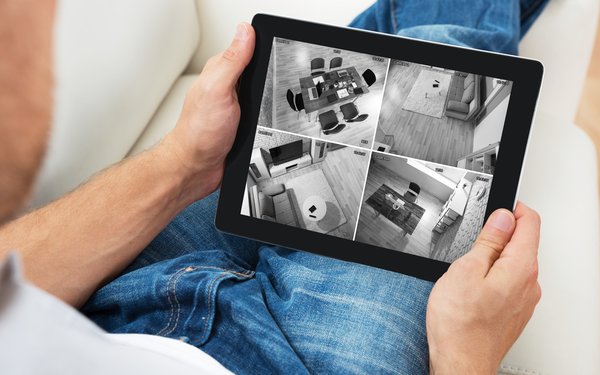 The Internet of Things involves connected things -- and there are plenty more to come.

A new estimate says there will be 41.6 billion connected IoT devices by 2025.

The key is that those devices generate lots of new data, in an amount being counted in zettabytes of data, according to the International Data Corporation (IDC).

There was a time not that long ago that data was measured in megabytes, as in a million bytes. Then data discussions grew to gigabytes (GB), so that a PC might have storage capability of 100 GB, for example. A billion of those would be an exabyte.

However, data is moving to be measured in zettabytes, one of which is around a thousand exabytes, or a trillion gigabytes.

As the number of connected IoT devices grows, IDC is projecting that they will generate 79 zettabytes of data in 2025.

While some of the data will be small, like reporting a machine’s health, other large amounts of data will come from video surveillance cameras being used to monitor crowds of people.

The amount of data created by connected IoT devices is projected to grow 29% a year until 2025, with most of the data coming from video surveillance applications.

Drones are expected to be a substantial driver of data created by using cameras while accessing remote or hard-to-reach locations.

The somewhat-retired buzzword phrase of “Big Data” is about to be replaced by the prospects of monstrous data.