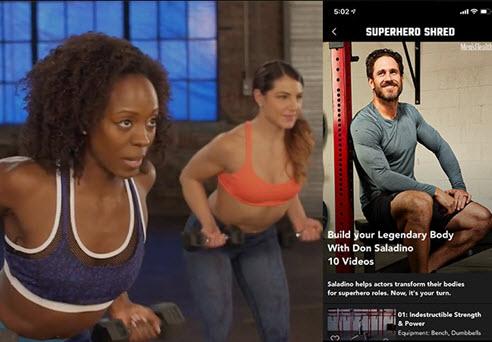 At its July 11 launch on iOS and Apple TV, the app will offer more than 35 hours of fitness video content from Hearst brands, including Men’s Health, Women’s Health, Cosmopolitan, Prevention and Runner’s World, and 15 exclusive guided-workout programs.

Hearst expects the app, which is priced at $15 monthly or $100 per year, to launch on Roku and other streaming services later this year.

Magazine media rival Condé Nast already has Wired- and Bon Appétit-branded SVOD apps and is reportedly developing a third under the GQ brand.