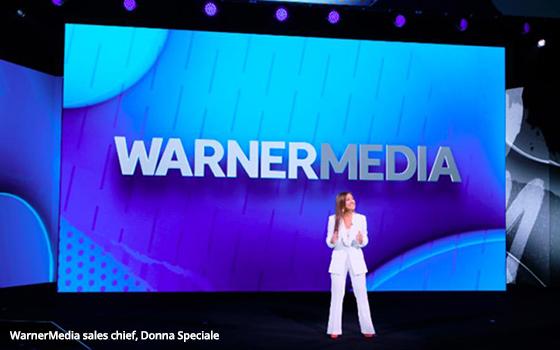 AT&T’s WarnerMedia, the division that now includes all Turner ad-supported TV networks and platforms, has completed its upfront deals, posting double-digit percentage cost-per-thousand viewer increases, according to the company.

A company representative did not disclose any specifics on the upfront volume from Turner networks, nor sell-out inventory levels — only that WarnerMedia was “maintaining spend in linear” TV.

However, the company claims “double-digit increases in digital spend” for all digital platforms, including video-on-demand, digital and OTT video.

In addition, WarnerMedia -- along with AT&T sister unit Xandr, its advance TV advertising business -- said the “marketplace responded favorably to the connectivity, trust and impact of the company's portfolio of brands and advertising capabilities.”

In reference to Xandr, WarnerMedia also noted a spending shift to audience-based advertising buying, “with double the amount of investment year-over-year.”

Other TV networks and groups completing upfront deal-marketing — CBS and the CW, for example — also garnered double-digit percentage CPMs gains -- around 12% to 15%, according to media-buying executives. Both those networks also tacked on small single-digit percentages in upfront dollar volume versus the year before.