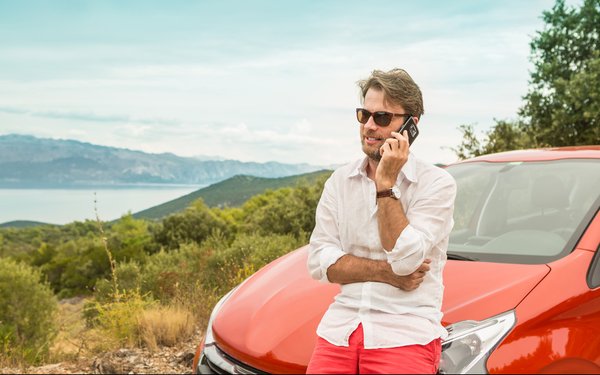 However, overall wireless network quality varies across the U.S., with the fewest problems in suburban areas and the highest in rural and urban areas.

Verizon ranked highest in all six regions covered in the study and tied with T-Mobile in data quality in the Northeast region.

The study, based on responses from 32,000 wireless customers, found that the number of reported problems with wireless network quality decreased on a year-over-year basis for every major wireless carrier in the U.S.

T-Mobile was second place followed by AT&T and Sprint in the Northeast, Mid-Atlantic and West regions.