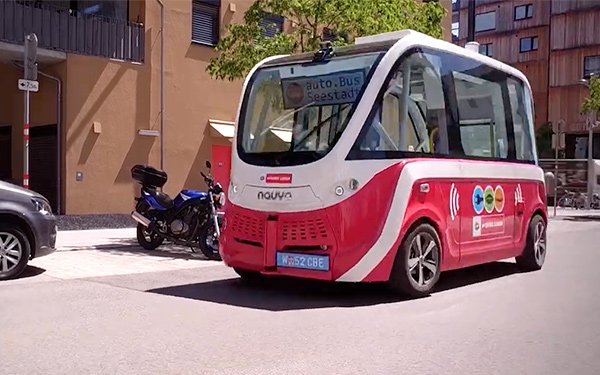 Trials of driverless buses in Vienna have been halted after an incident between a bus and a pedestrian, who was slightly injured.

A Navya SAS vehicle driving at about 8 miles per hour struck a 30-year-old woman in the knee, according to multiple news reports.

“Thursday morning around 9:30 at 42 rue Ilse-Arlt-Street in Seestadt, a pedestrian, who according to witnesses, wore headphones and was looking at her mobile phone, crossed the street and walked against the bus on the side,” a spokesperson for Vienna Lines, the company that runs most of the public transit network in Vienna, told the AI & IoT Daily.

“Even though this incident ended without too much damage, we take it seriously,” said the spokesperson. "We are already analyzing the logs of the incidents in order to shed light on what happened. For this reason, the buses remain in the garage until they are clarified.”

Vienna has been testing two driverless buses for more than a month.