The Omnichannel Halo: How Stores Drive Ecommerce -- And Vice Versa 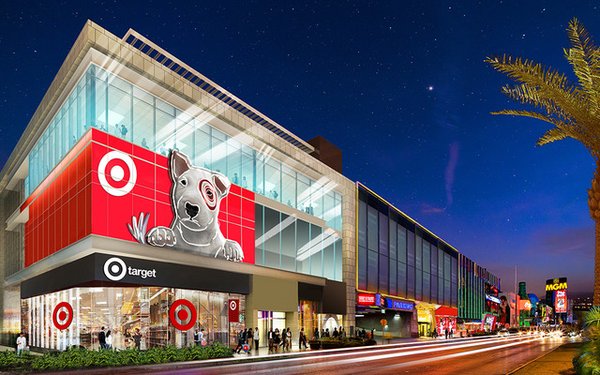 The Council analyzed data from some $31 billion in consumer spending, and learned that a $100 online transaction that was followed by an in-store purchase at the same retailer averaged a net spend of $231. Halo events that began with $100 spent in a physical store followed by an online transaction averaged a net spend of $267. (The report only includes purchases made within 15 days of each other, but says the halo effect lasts as long as 30 days.)

McGee tells Marketing Daily these findings underscore the impact brick-and-mortar stores have on consumers, generating awareness and digital engagement in a given market. The research also quantified a boost in a retailer’s online sales in areas where it has physical stores, and a corresponding drop in ecommerce when it closes physical stores.

To study this omnichannel halo, the Council teamed up with 1010data, an analytics and consumer insights firm, looking at 41 million debit and credit card records for the last three years.

It also looked at retailers by category, with discount department stores having the highest number of online to in-store customers, at 78%. Those stores, which include Walmart and Target, with their robust buy-online-pick-up-in-stores offerings, also dominate in turning in-store shoppers to online buyers, at 79%. Cosmetics had the lowest percentages, at 35% of all omnichannel customers.

The report also took a close look at the newest category of physical retailers: digital natives that started as online-only D2C brands. Some 41% of the customers of these brands have shopped in their physical stores, and some 53% of those who bought something in a store have also made an online purchase.

But McGee thinks it’s worth noting that the fluidity is significant in every category measured. “There are differences in sectors, but also evidence that consumers move seamlessly from channel to channel regardless of the product they’re buying,” he says. “No matter what you sell, you need to invest in stores.”

While acknowledging plenty of disruption, included accelerated store closing rates and reports of declining traffic, “we see this as time of retail renaissance,” says McGee.

“As synergies build–and as retailers begin to invest more in store experiences after a decade or so of investing heavy in digital, we won’t even use the term omnichannel. We’ll all talk about only one: the consumer channel.”