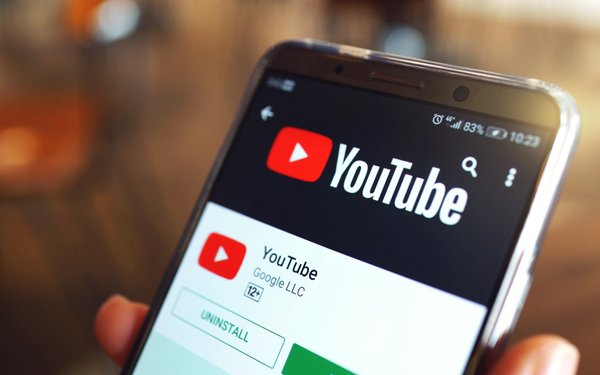 A Wall Street analyst on Thursday called for the breakup of Google -- not to force more regulation on the company, but to increase the value of each service.

“We believe that [Google] should proactively break itself up into 2 or 3 pieces, which would create incremental value” in five ways, wrote Needham Analyst Laura Martin in a research note published Friday.

Martin calculates that Google in pieces is worth 50% more than Google as a conglomerate. “We believe regulatory scrutiny of [Google] cannot be good,” she wrote.

Among the reasons, she wrote, is that investors generally pay more for pure-play assets because they can balance their exposure to risk by business line.

As a stand-alone business, Martin calculates that YouTube is valued at $200 billion, about 30% above where it is being valued inside Google.

As second-quarter 2019 quarterly earnings get underway, a new report suggest the U.S. Justice Department antitrust investigation on Apple, Google, Facebook, and Amazon may not be the only one they face.

Eight U.S. states are considering separate antitrust actions of these tech giants. The attorney general at each of those states met with U.S. Attorney General William Barr on Thursday to discuss the effect of big tech companies stifling competition on the internet.

Gene Munster, partner at Loup Ventures, points to bundled services that can call attention to regulators. Google bundles Maps with YouTube and search, similar to the way Microsoft bundled Internet Explorer to PCs years ago to reach more people, he said in an interview Friday with CNBC.

“Investors have confidence that YouTube, Search, and cloud [computing] create this incredible engine,” Munster said. “There is a dark side to this impressive growth rate and that’s simply that reason why the company can deliver these predictable results is because they have a lot of control on how search monetizes, specifically on how they show ads to consumers and the frequency of ads.”

If regulators can impact how Google serves ads that may have an impact on how they monetize advertising in the long term, Munster said.

In his opening remarks during the earnings call on Thursday, Google CEO Sundar Pichai said the company plans to make YouTube Original series, movies and live events available for free, supported by ads. YouTube TV, with its 70-plus channels, will become accessible as a stand-alone lineup in Google Preferred.

The company made it clear that during the second quarter, YouTube was the second-largest contributor of revenue growth. The company reported $38.9 billion in revenue for the quarter.