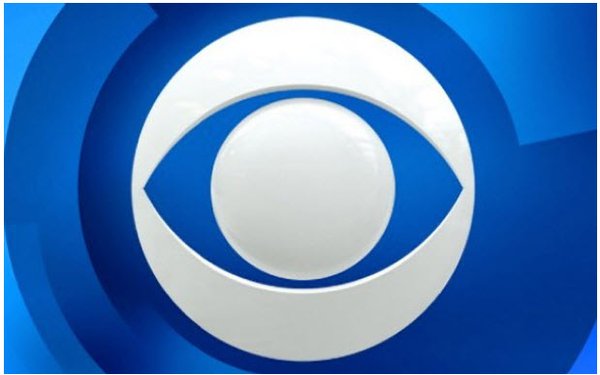 With merger talks still under way between the two companies — both owned by Shari Redstone’s National Amusements Inc. — CBS on Thursday reported $3.8 billion in sales and said second-quarter profit rose by 10% to $440 million, or $1.17 per share.

Affiliate and subscription revenue jumped 13%, to $1.1 billion versus $989 million in Q2 2018, driven by the CBS All Access and Showtime OTT streaming services, CBS reported.

The media giant again confirmed that it’s on track to reach 25 million total U.S. subscribers to those two streaming services by the end of 2022, although the company did not reveal current subscription numbers. In the first quarter, the two services surpassed 8 million combined subscribers.

CBS, which will reportedly spend about $8 billion on content in 2019, also announced plans to add children’s programming to All Access, with the goals of boosting new subscribers and reducing cancellations.

In addition, CBS said it will accelerate its rollout of its CBSN Local news-streaming services to 13 U.S. markets, in a move to capture what is expected to be record political ad spending for the 2020 elections.

CBSN Local services are available in New York and Los Angeles, and were already set to launch later this year in Boston and San Francisco.

Now, they will launch by early next year in the other nine markets where CBS has local news organizations: Chicago, Dallas-Ft. Worth, Philadelphia, Minneapolis-St. Paul, Denver, Miami, Sacramento, Pittsburgh and Baltimore.

They are available through the five-year-old CBSN national and global news-streaming platform from CBS News and CBS Interactive, which delivered more than 400 million streams last year, according to CBS News’s own report.

CBS Local services are also accessible through CBSNews.com, and on CBS News apps for mobile and CTV devices. They will eventually be featured as live channels on CBS All Access in the 13 markets.

“The early success of CBSN New York and CBSN Los Angeles has exceeded our expectations,” said Peter Dunn, president of CBS Television Stations, adding that it’s clear that there is “significant demand for high-quality local news coverage on streaming services.”

“Access to reliable local news is a priority for our audiences from coast to coast,” added Christy Tanner, executive vice president and general manager of CBS News Digital. “The ability to now provide our viewers with authoritative reporting on communities across America through individual streaming channels as we head into 2020 is a pivotal milestone in CBSN’s evolution.”