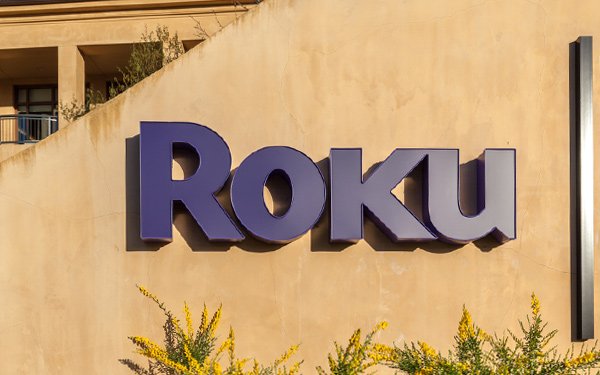 Roku stock saw another big rise, due to a strong analyst upgrade of its free, advertising-based TV business.

Netflix competitors include Walt Disney, WarnerMedia and others.

NBCUniversal has also been mulling a fee-based streaming platform, as well as a version that is free and ad-supported.

Yearly advertising estimates for Roku from eMarketer point to $433 million in 2019 and $633 million in 2020. Roku, which now has just under 30 million subscribers, has seen its stock rise 338% this year.