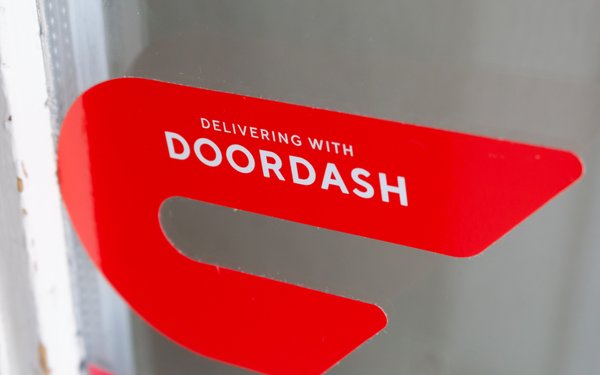 The Martin Agency has been selected as DoorDash’s creative agency for consumer marketing. The food-delivery app serves more than 4,000 cities in the United States and Canada.

The agency is tasked with helping the company produce integrated campaigns designed to broaden DoorDash’s awareness and cultural influence — and drive consumer preference for DoorDash.

Earlier this year, DoorDash launched its first national ad campaign, “Delicious At Your Door,” in partnership with agency M/H VCCP. That was followed in June by a second campaign called “Pop-Up.” Recent spending underscores those efforts. The firm spent $6.5 million on measured media in the first quart of this year. That compares to less than $1 million for all of 2018, according to Kantar Media.

“We’re excited to partner with The Martin Agency and create work that helps drive our mission to grow and empower local economies,” stated Kofi Amoo-Gottfried, DoorDash’s vice president, marketing. “Our ambition is to use cultural relevancy and breakthrough creative work to drive real business impact and solve problems for the people and communities we serve.”

Kristen Cavallo, CEO of The Martin Agency, added DoorDash is “in a race for relevance, and that matters. There is nothing halfhearted about this brand.”

In May, Reuters reported that DoorDash raised $600 million in its latest round of funding, valuing the California-based startup at $12.6 billion.