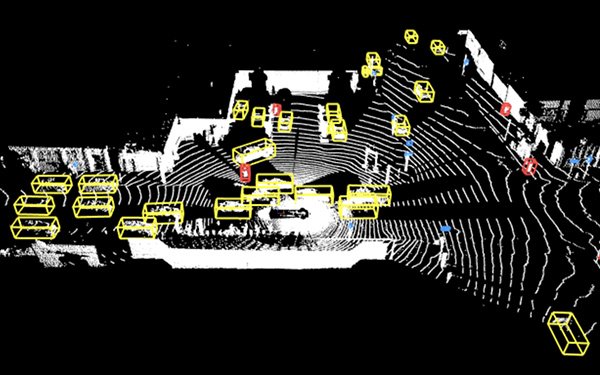 Numerous entities have been working to figure out the future of autonomous vehicles, which companies are finding tougher than once thought.

Now Waymo is attempting to move things along by sharing some of what it has learned along the way.

The dataset encompasses a variety of environments, including urban centers and suburban landscapes, with data collected day and night, in sunshine and rain.

Waymo says its vehicles have collected data from more than 10 million autonomous miles driven in 25 cities.

“At Waymo, we have been working on 3D perception models that fuse data from multiple cameras and lidar,” states Waymo in a blog post. “Waymo designs our entire self-driving system, including hardware and software, to work seamlessly together, which includes choice of sensor placement and high-quality temporal synchronization.”

Waymo is now opening to researchers its trove of self-driving test data in hopes of moving the market along. Autonomous driving is proving to be too complex for any one company to go it alone.