Tesla Was On Autopilot When It Hit Fire Truck: NTSB 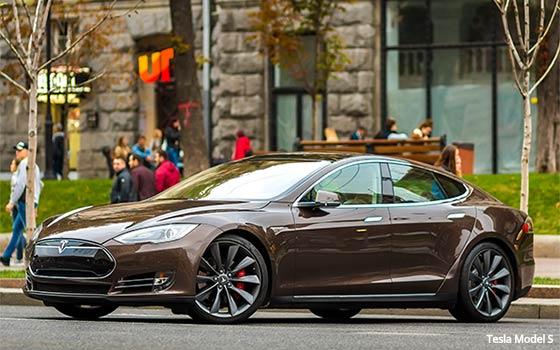 The probable cause of a crash involving a Tesla and a fire truck was the driver’s lack of response to the fire truck parked in his lane, according to the National Transportation Safety Board.

The Tesla was running on autopilot mode when it struck the fire truck in Culver City, California, last year, according to the NTSB. No one was injured in the crash.

“The Tesla, which had its autopilot system engaged, was traveling in the HOV lane, behind another vehicle,” states the NTSB report.  “After the lead vehicle changed lanes to the right, the Tesla remained in the HOV lane, accelerating and struck the rear of the fire truck at a recorded speed of about 31 miles per hour. A forward collision warning alert occurred .49 seconds prior to impact, but the automatic emergency braking system did not engage.”

The driver’s hands were not detected on the steering wheel and the driver did not brake before the crash, according the NTSB.

automotive, iot
1 comment about "Tesla Was On Autopilot When It Hit Fire Truck: NTSB".
Check to receive email when comments are posted.
Next story loading