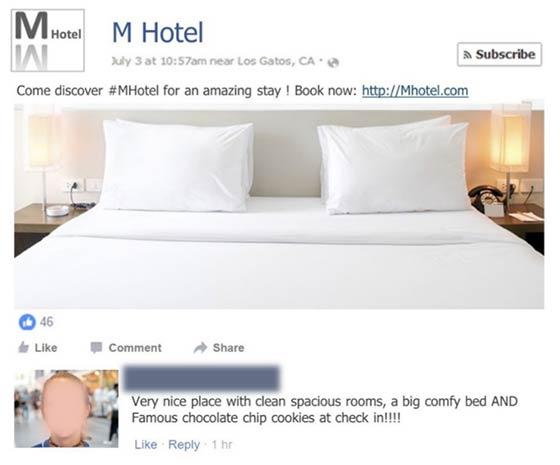 Two studies by Cornell University have found that attractive reviewers have more clout when it comes to swaying people with positive recommendations posted online. The research could have implications for marketers who are seeking to save people from making superficial judgments.

While online reviews are important in evaluating a brand, the impact of the reviewer’s attractiveness is not yet fully understood. The research explores how physical attractiveness cues through profile photos influence customers’ behavior and the perception of brands.

First impressions are important. Beauty is a favorable concept, and physical attractiveness is a source of credibility and trustworthiness, even when it comes to expertise. A smile goes a long way. We’ve heard and seen it all. The findings in this study indicate that these common sayings and occurrences might be true.

Several prior studies have demonstrated that physical attractiveness acts as a heuristic cue in product judgments. This happens frequently in television and now video. Customers tend to evaluate a product more favorably when a highly attractive person shows the product or when an attractive customer of the opposite sex touches the product. In other words, the physical appearance of a person tends to increase credibility.

Although consumers were more influenced by positive reviews from attractive people, the same did not hold true for negative reviews, which tend to prompt deeper and more careful thinking. Gender of the reviewer also did not impact the bias.

To conduct the study, the researchers used a photo-editing tool to modify profile pictures of seven men and seven women, chosen from a database to conduct the study. About 119 adults participated to evaluate the physical attractiveness of each of the people on a scale of 1-10. About 600 people in two separate studies were asked to answer questions about a midrange hotel taken. The picture was taken from a Facebook fan page and given a fake name. They used the modified picture of the hotel with accompanying positive and negative reviews.