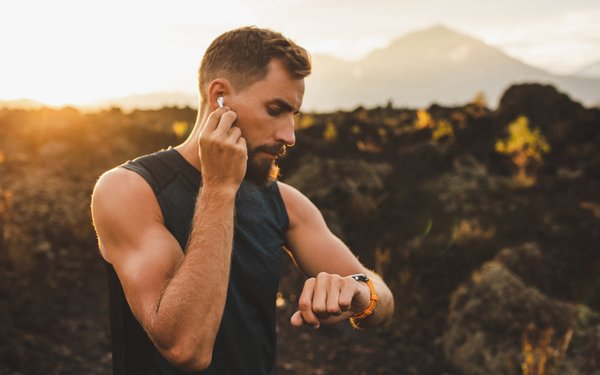 Global shipments of wearable devices grew 85% in the second quarter, according to the latest forecast by the International Data Corporation (IDC).

Shipments totaled 68 million units with ear-worn devices, also known as hearables, capturing 47% of the overall wearables market -- an increase from 25% a year ago.

The hearables growth was driven by new products and consumers who purchased their second wearable, a hearable, to use in parallel with watches or wrist bands, according to IDC.

"Quality audio is still the hallmark of hearables, but additional features -- ranging from adjusting audio to smart assistants and health and fitness -- increase their value and utility,” stated Ramon T. Llamas, research director, wearables at IDC. “As prices come down and more features come on board, this next generation of hearables will become the new normal for earphones."

Apple led the hearables market, capturing 50% share for the quarter.

Samsung accounted for 10% market share, followed by Xiaomi with 7%, Bose at 6% and ReSound with 5%.