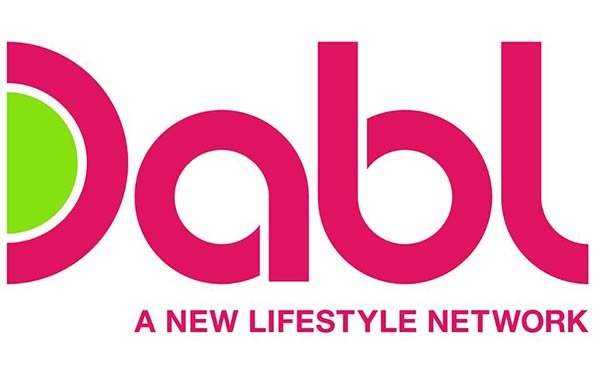 CBS Corp. has started its on-air promo launch of its new digital TV network Dabl -- a lifestyle network that will initially have library product from Martha Stewart and Emeril Lagasse.

The new Dabl “lifestyle” network (pronounced 'dabble') -- which has a platform on the digital spectrum of TV stations -- has seen some promo exposure over the last week on CBS and CW stations, according to iSpot.tv.

In one short 10-second spot, a voiceover asks: “How do you dabble?” This was presented over still photos of Martha Stewart, home improvement host Bob Vila, Emeril Lagasse, and dog behaviorist Cesar Millan.

Dabl has 80% clearance of U.S. TV households, including of the top 25 markets.

By some estimates, there are about 150 of of these U.S. digital broadcast networks, with channels derived from local TV station digital subchannels.