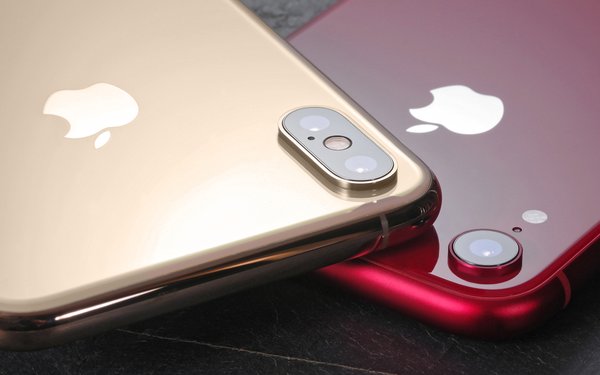 Apple responded to a blog published in late August where Google’s Project Zero team detailed how it found and disclosed a security vulnerability in the iOS operating system. The report detailed how malicious code allowed hackers to take over iPhones.

The research team claimed that affected sites that helped to spread the malware, which were receiving thousands of visitors weekly, had been compromised for as long as two years.

Apple’s post, intended to clarify the scope and scale of the attack, stated that the vulnerability affected fewer than a dozen websites that focus on content related to the Uighur community. Regardless of the scale of the attack, however, Apple stated, the company takes the safety and security of all users with extreme seriousness, and wanted to set the record straight.

"Google’s post, issued six months after iOS patches were released, creates the false impression of 'mass exploitation' to 'monitor the private activities of entire populations in real time,' stoking fear among all iPhone users that their devices had been compromised. This was never the case," Apple wrote.

While Google’s Project Zero team detailed the attack as being two years old, Apple wrote that all evidence indicated the website attacks were operational for roughly "two months, not ‘two years'," as Google implied.

The vulnerabilities in question were fixed in February 2019, just 10 days after Apple learned about the problem.

Apple said it already was in the process of fixing the bugs when Google approached them.

Today, Apple is expected to launch its next operating system for the iPhone -- iOS 13. The new version should have a variety of improvements, including a way to silence unknown incoming calls including spam, and a more natural-sounding Siri voice.

The application will have the ability to read incoming messages and send them through the AirPods buds when the user wears them. HomePod will also be able to detect the variations of family members in the home.