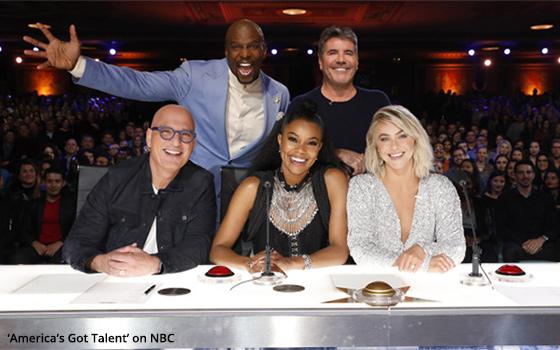 With less than a week to go before the new TV season starts, a look back at the entire 2018-2019 TV season shows NBC and CBS continuing to sit firmly at the top of key Nielsen viewing metrics -- although with some declines.

NBC is down 22% to a Nielsen 1.4 rating among 18- to-49-year-olds from September 24, 2018 through September 15, 2019, per the measurement company’s live program-plus seven days of time-shifted viewing metric, with live program-plus-same day for the most current weeks.

CBS’ performance with total viewers was much better this past season -- thanks to the network's airing of the Super Bowl this past February. It dropped just 2% in overall viewership to 7.4 million viewers.

CBS and ABC were down 8% in viewing versus a year ago, and Fox was flat. Fox added the highly rated “Thursday Night Football” this season.

The CW, Telemundo, and Univision are down 20% from their respective 0.5 numbers for the same period a year ago.