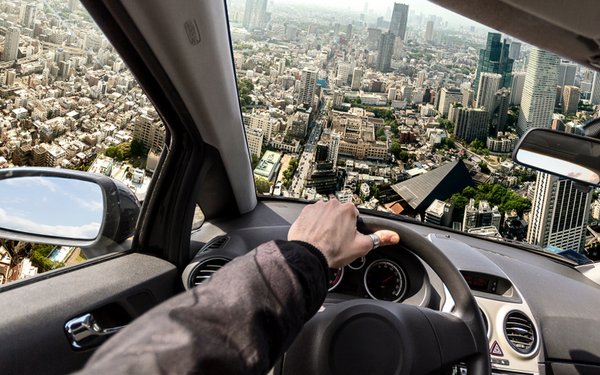 Hyundai is looking to expand its business even beyond self-driving cars.

Now Hyundai is planning to see what it can do in the air.

Shin formerly led the Aeronautics Research Mission Directorate at NASA, where he directed the agency's aeronautics research and development strategy for more than 10 years.

“The new team at Hyundai will develop core technologies that will establish the company as a driving force in urban air mobility, a sector that is expected to grow into a market worth $1.5 trillion within the next 20 years,” stated Shin.

The new division will “develop core technologies and innovative solutions for safe and efficient airborne travel,” states the Hyundai announcement.

Hyundai isn’t the only major company to explore air travel.

The FAA approved plans by UPS to operate an entire drone airline to deliver packages, as I wrote about here yesterday ("UPS Gets FAA Approval For First Official Drone Airline").

UPS is planning to fly things while Hyundai is looking to technology to fly people.