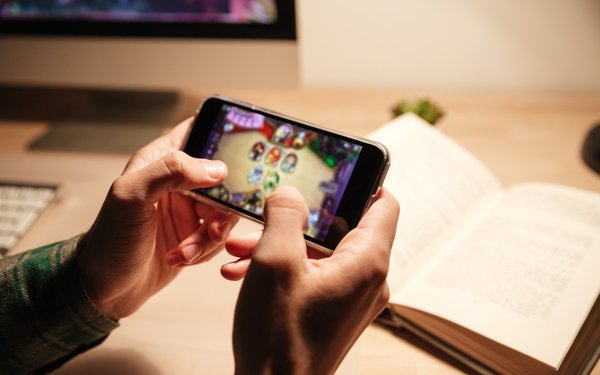 For gaming and other app categories, cracking the user-retention code has never been trickier.

That’s according to a new metric developed by mobile measurement firm Adjust, which it dubbed the “Retention Factor.” It is calculated by dividing organic retention by paid retention.

No surprise, gaming apps achieved the highly overall retention rates -- averaging 34% a day after being downloaded.

Yet, a week later, gaming apps’ average retention rate dropped to 15%, which represented the steepest seven-day decline of any vertical.

At least in part, Adjust’s researchers suggest the drop-off might be linked with the impact of hyper-casual games.

While the sub-category accounts for a significant share of downloads, it fails to drive lasting loyalty among players, the firm reports. However, gamers based on North American are easier to retain that those any other region around the world, Adjust also found.

“To boost engagement and extend the lifespan of the app, marketers must build data-driven capabilities to target users looking to churn and target them at critical points long before retention rates begin their inevitable decline,“ he notes in a new report.

For its research, Adjust examined user data from approximately 3,500 apps released in 2018, and used in 31 countries.

Adjust also recently developed another new metric, the Growth Score, which charts the progress of apps in global markets. The metric is calculated by dividing the total app installs per month by the number of monthly active users (MAU) for each vertical and country to reveal the rate of growth from installs relative to the MAU base.

Among other Growth-Score related insights, Adjust found that four of the top five fastest-growing countries for gaming apps are located in Latin America.