Amazon Twitch Used To Stream Shooting Outside Synagogue In Germany 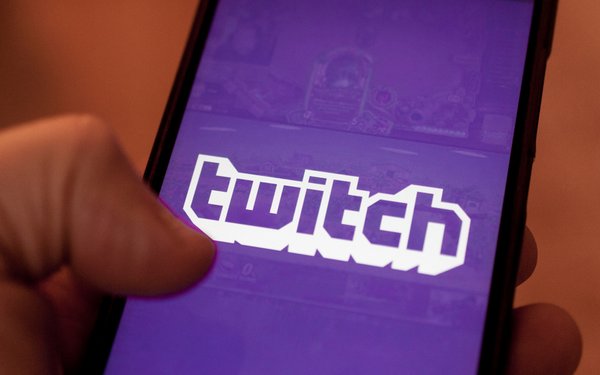 A shooter outside a synagogue in Germany on Wednesday used Amazon Twitch to broadcast the killings on Yom Kippur, the holiest day of the year for Jews.

The 35-minute video showed two people being killed in the attack, CNBC reported, based on information from German police.

“We are shocked and saddened by the tragedy that took place in Germany today, and our deepest condolences go out to all those affected,” a Twitch spokesperson told multiple news agencies. “Twitch has a zero-tolerance policy against hateful conduct, and any act of violence is taken extremely seriously. We are working with urgency to remove this content and permanently suspend any accounts found to be posting or reposting content of this abhorrent act.”

Police reported that a woman had been shot dead on the street near the synagogue, along with a man in a nearby restaurant.

The Wall Street Journal reported that the 60 people who had been inside the synagogue during the attack were sent to the St. Elisabeth and the St. Barbara hospital in Halle, where they received psychological care.

Twitch made its name as a platform for gamers, but it was designed for live-streaming anything. In September at a live event called TwitchCon in San Diego, California, the company unveiled a new design and advertising campaign intended to emphasize that Twitch is an all-purpose live-streaming platform, rather than just a medium for video games.

The new marketing campaign’s slogan “You’re already one of us,” will include billboards around the country and online commercials demonstrating its versatility.

Today’s shooting is not the first. Facebook removed 1.5 million videos of the New Zealand mosque massacre after it was initially streamed from its platform in March 2019. The massacre claimed 50 lives.

Industry insiders are in agreement that fixing the horrific problem of streaming murders live isn’t easy to fix. Most streaming events lead to a climax, such as the car chase that began late Saturday night in Edina and ended in Richfield with officers shooting the Minnesota man, Brian J. Quinones, who streamed himself live on Facebook during the chase.