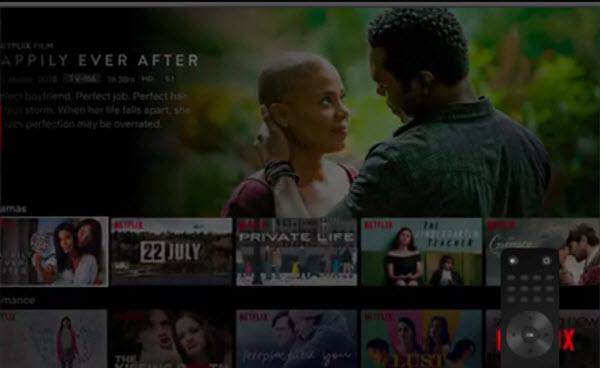 Netflix is under intense scrutiny as Wall Street awaits its third-quarter earnings report on October 16.

Some analysts have now cut their price targets for the stock. At the same time, “buy” ratings are holding for the present, and Goldman Sachs, Barclays and others are betting that Netflix is well-positioned to be among the precious few winners emerging from the streaming wars.

Netflix’s stock price dropped after its July earnings report showed a total subscriber gain of 2.7 million in the second quarter — almost half the 5 million forecast by analysts — and its first decline in U.S. subscribers (down by 126,000) since third-quarter 2011. (The 2011 subscriber loss reflected a price hike, coupled with an ill-advised, quickly-aborted attempt to spin its movies-by-mail service at the time off from its digital business.)

The disappointing results, combined with the coming onslaught of competition from new SVODs from Disney, Apple and other big players, took its toll.

As of yesterday’s close, Netflix’s stock value was still down about 10% year-to-date, but its price ($280.48) was at its highest level in three weeks.

That in part reflected an overall positive prognosis from Goldman Sachs. While analyst Heath Terry cut the firm’s 12-month price target for Netflix stock from $360 to $420 because of the increased competition factor, he maintained its “buy” rating.

Terry’s note to investment clients predicted that Netflix will meet its forecast 7 million subscriber increase for the third quarter. He also observed that an exceptionally strong fourth-quarter programming lineup (including Season 3 of “The Crown” and Martin Scorsese’s “The Irishman”) should bolster its subscriber growth despite the new competition.

Terry pointed out that Netflix’s net subscribers — and subscription prices — have continued to increase over the years, even as competition has mounted. Netflix’s relative value “far exceeds” that of other existing or coming competitors, making it unlikely that any other SVOD “will replace Netflix as consumers’ primary streaming choice,” he concluded.

"We continue to believe that traditional television (broadcast, basic/premium cable) creates the largest opportunity for Netflix, and streaming in general, to take share," he stated.

Meanwhile, Eric Sheridan, a UBS analyst, predicted stronger U.S. subscriber performance for Netflix’s Q3 report. UBS also reduced its price target for Netflix (from $420 to $370), based on expected softness in markets including the U.K., Europe and Brazil, but it too maintained its “buy” rating.

Sheridan said that Netflix is likely to return to strong subscriber growth while competitors are still getting off the launch pad.

Other upbeat indicators include a recent Piper Jaffray survey in which three-quarters of Netflix subscribers said they don’t plan to subscribe to either Disney+ or Apple TV+, and most of those who are planning to try the new entries said they would still maintain their Netflix subscriptions.

In addition, a recent Barclays research note forecasts that, with about 10 new streaming services poised to launch over the next year, ISPs will increasingly turn to bundling SVODs with broadband offerings.

Along with Comcast — the only ISP that has invested thus far in such bundling capabilities, via its unified search/access Xfinity Flex device and service — Netflix is likely to be the big winner in such a scenario, wrote Barclays analyst Kannan Venkateshwar.

Netflix will anchor streaming bundles, with all other services essentially being “add ons,” he predicts. “This role should allow Netflix to penetrate much deeper into broadband households than is the case today,” he added. “We believe the biggest negative impact of the above process is likely to be on legacy media companies. Ironically, most of these streaming services are coming out from legacy media, which makes it easier for their legacy networks to be disintermediated.”