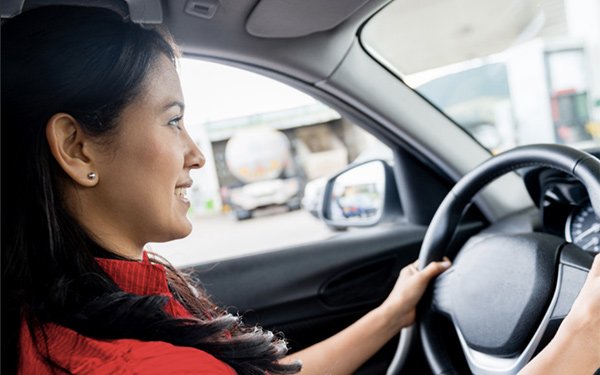 Nielsen found radio reaches more Hispanic consumers weekly (96%) than smartphones or even TV, which have scores of 86% and 85%, respectively. And while a majority of adults use radio weekly, Hispanic penetration is the highest of any group, at 96%.

That high score counts listeners of all ages. Some 99% of Hispanic teens and 25-54s use radio monthly. In August 2018, the Radio Advertising Bureau (RAB) noted 42.3 million Hispanics tune in weekly.

According to the Selig Center for Economic Growth, Hispanic consumers hold $1.5 trillion in economic clout. That figure has grown 203% since 2000, making it one of the fastest-growing consumer markets in the U.S.

The study found 73% of all radio used by Hispanics occurs away from home, often from in-car listening. Plus, more than 60% of Hispanic smart speaker owners listen to radio each week on them. Podcasts are also hugely popular: with 6.7 million monthly users in 2019.

Annette Malave, senior vice president, insights, RAB, wrote in a Radio Matters blog: “Today, the environment in which the ad runs is just as important as the message within the ad.”

Family, music and food are major connection points for this demo. And per GfK MRI data, 48% of Hispanics surveyed said radio puts them in a good mood.