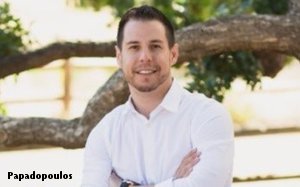 Papadopoulos, who most recently served as vice president-director of the Retail Media Group at RPA, was responsible for all facets of flagship agency client Honda’s media.

He is a 15-year veteran of the West Coast agency community, holding a variety of media roles at Publicis’ MediaVest (now Spark Foundry), Interpublic’s Initiative, Phelps and Dentsu America.

In his new role, Papadopoulos is responsible for media strategy, planning, negotiation and execution as well as sports sponsorships and partnerships for all Davis Elen clients.