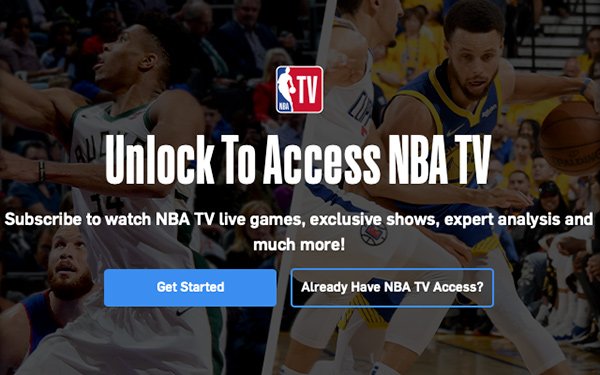 The new sports league platform will include more than 100 exclusive, nationally televised games as well as other original programming and on-demand content.

NBA TV, the streaming platform, will be available on an authenticated basis for fans who get NBA TV -- the 20-year-old cable network -- from a pay TV provider.

This year, Turner's TNT cable network will air 67 NBA games under its "NBA on TNT" moniker.

It is the network's 36th season coverage of the NBA.

The platform will also feature on-demand content -- classic games and other NBA programming, including NBA Finals games from 2000-2019.