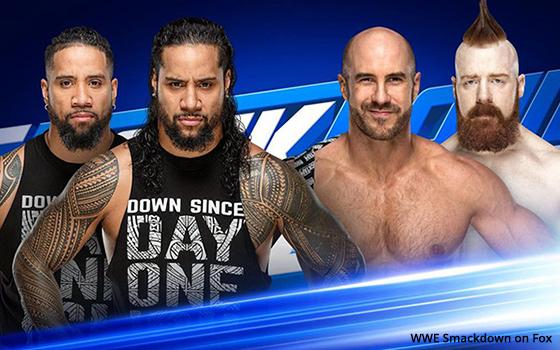 Fox Corp. posted strong overall financial results for its third quarter, yet some advertising areas such as news programming did not fare as well as entertainment and sports content.

During the company’s third-quarter earnings call, Lachlan Murdoch, executive chairman/chief executive officer of Fox, said the news market as an advertising market "is softer than in entertainment and in sport.”

“We think that’s because of some of the ratings deficiencies at our competitors.” Murdoch surmises that some TV news networks’ advertising inventory “has been given away more cheaply than we would agree to.” He did not provide further details on Fox’s own Fox News Channel or its competitors.

That said, the Fox broadcast network has made advertising gains this period with its “Emmys” broadcast and from the addition of “WWE Smackdown” to its Friday night lineup. “[We] set the WWE pricing to broadcast pricing, not cable pricing, and we did that very successfully,” he said.

The show “Smackdown” previously appeared on USA Network, and other cable networks before that.

Murdoch emphasized that Fox had a strong upfront market, with entertainment pricing up by double-digit percentage increases, with sports and news programming each up by high single digits. In addition, third-quarter scatter pricing improved 25% over upfront pricing set in June.

Murdoch also noted that advertising pacing for the upcoming Super Bowl next February could achieve record pricing levels. “We’re well ahead of our last Super Bowl, where we were selling at this stage in the year," he said. "We're sold out of all of our 'A' positions.”

He added: “I don’t want to give the number, but...pricing will certainly be the highest cost-per-30-second ad in a Super Bowl to date.” This past February. estimates for CBS selling Super Bowl commercial spots were between $5.1 and $5.3 million for a 30-second spot.

Overall, Fox’s revenue for the third quarter rose 5% to $2.67 billion, with affiliate revenues 4% higher to $1.4 billion and advertising revenues down 2% to $1.04 billion.

A year ago, Fox TV stations benefitted -- as most TV stations did -- from higher political advertising as a result of midterm election revenue. Cable networks' advertising was down 4% due to weaker results from the women's FIFA World Cup this year versus the men's tournament a year ago.

Net income fell to $513 million from $615 million, mainly as a result of higher unrealized gain in the prior year, due to valuation in its investment in Roku.