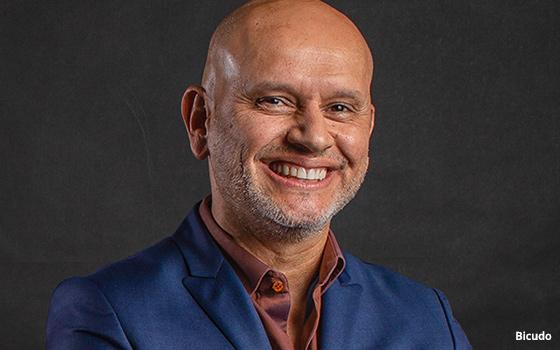 Bicudo brings more than 30 years of experience in the communications, marketing and digital services industries including stints at Ogilvy & Mather (in Brazil and the US), RappCollins, and StarMedia.

He was at the helm of Wunderman's operation for 14 years, and for the past two years, he led Accenture Interactive in Latin America which he left for the DAN Brazil role.