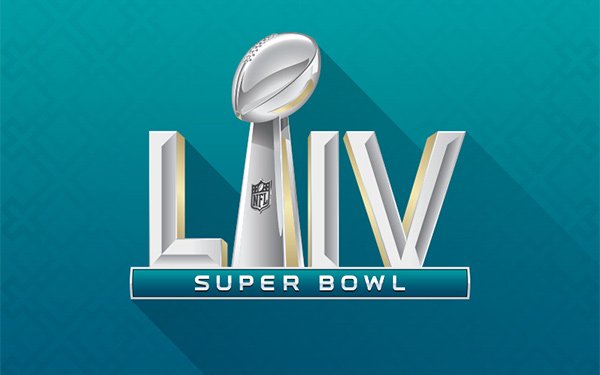 Fox Television Network is sold out of Super Bowl in-game TV ad inventory -- one of the quickest sellouts in recent years, according to one report.

The report adds that the price for a 30-second commercial this year did not drop below $5.2 million for 77 in-game spots that Fox sold. If that $5.2 million holds as an average in-game price it would be a substantial increase from the average pricing a year ago.

Fox representatives did not respond to inquires on Super Bowl advertising activities by press time. Fox, according to the report, still has pre- and post-game advertising available.

Last year, SQAD’s MediaCosts:National NetCosts says, CBS averaged $4.82 million for its 30-second commercials from its TV selling in the airing of the big game -- 10% higher than when NBC aired the game in 2018 ($4.36 million).

The Super Bowl LIII in February, earlier this year between the New England Patriots and Los Angeles Rams pulled in 98.2 million viewers, according to Nielsen -- the fewest Super Bowl viewers in 11 years.

Fox is also sold out of its NFC Championship game, per the story. That game is usually the second-highest-rated TV show of the year, after the Super Bowl, which also garners a high multimillion-dollar TV commercial price tag for a 30-second spot.

Although Fox has said the game is sold out, typically there is always the possibility of an advertiser or two looking to opt out of the game at the last second.