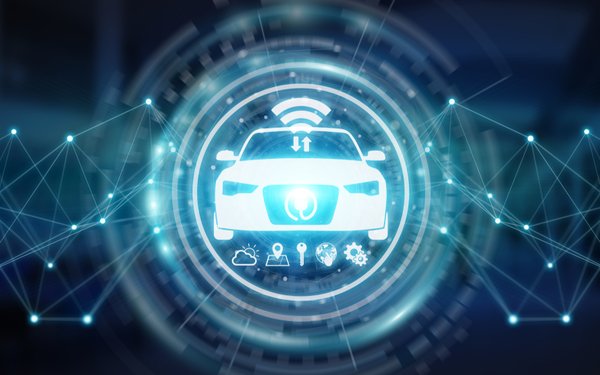 While fully autonomous cars remain a work-in-progress for somewhere down the road, technology inside cars is coming in a big way to connect those vehicles to many things around them, including other cars.

The value of hardware and software in cars is projected to grow quite a lot over the next few years, thanks to 4G maturing and 5G arriving, in many cases faster than expected.

The number of connected vehicles with 4G or better is expected to grow rapidly, primarily by new vehicle sales, based on a new forecast.

The number of connected passenger cars globally is expected to reach 966 million by 2030, according to the forecast by Tractica.

North America is expected to have a slower growth rate in part because of the longer lifespan of cars on the road, while China is projected to lead the number of connected vehicles on the road until 2030.

Tractica expects the annual value of total hardware and software for connected vehicles to reach $39 billion in 2023 and remain above $35 billion annually at least until 2030.

The car connectivity, referred to as vehicle-to-vehicle and vehicle-to-everything (noted for using the dreadful acronyms of V2V and V2X), include tracking and providing information automatically, such as preventive maintenance regimes and vehicle condition data.

In the Internet of Things, anything that moves can, and will, be tracked. Passenger cars will be taking a lead position.