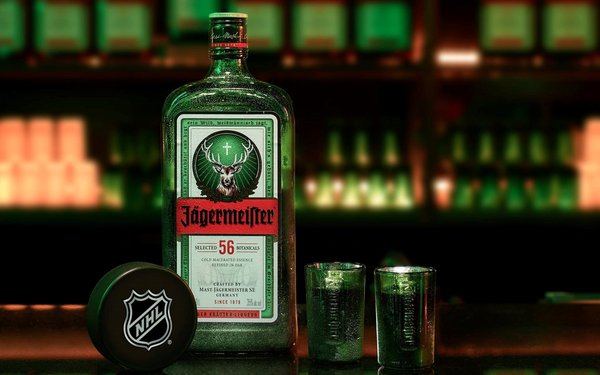 Jägermeister and the National Hockey League have entered into a multiyear extension of their partnership in the U.S., with Jägermeister continuing as the “official shot of the NHL.”

The extension will allow Jägermeister to create integrated programs supported across various retail, in-venue and on-premise channels, and activate at the NHL Winter Classic and NHL Stadium Series.

In addition to Jägermeister’s partnership with the NHL, the brand will continue to work with individual teams in key markets across the country, localizing the “official shot” messaging.

Additionally, Jägermeister will host a variety of events and media and hospitality programs throughout the 2019-20 NHL season.

Jägermeister will also work with its NHL team partners to amplify its First Responders Programs (specifically this season with the New York Rangers, Nashville Predators and Dallas Stars). The brand is a sponsor of the U. S. First Responders Association, a nonprofit, professional and social network of firefighters, EMS, rescue, police officers, military and civilian support teams.