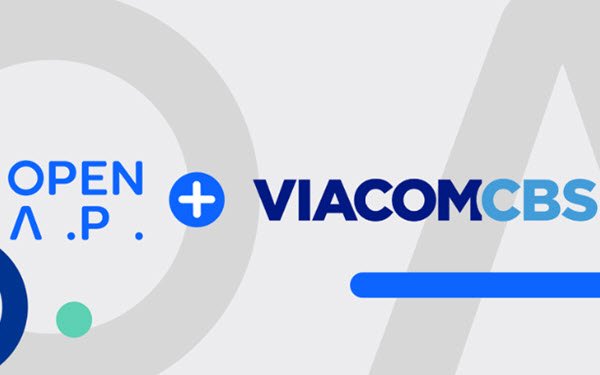 CBS’s television and digital inventories are being added to the advanced audience targeting platform OpenAP Market.

“Bringing our full portfolio of linear and digital inventory together on this platform enables us to deliver premium content and diverse audiences to our advertisers and reinforces our combined value as ViacomCBS,” Jo Ann Ross, president and chief advertising revenue officer, ViacomCBS domestic advertising sales, said in making the announcement. Ross will join OpenAP’s board of directors.

The announcement, which follows last week’s official completion of the merger creating ViacomCBS, is unsurprising, given that Viacom was a founding member of the OpenAP consortium.

But it’s important news for OpenAP Market, the 2.0 iteration of the platform that was opened up to all advertisers as of October 1.

The CBS assets are expected to be available on the marketplace in early 2020.

With CBS’s addition, OpenAP now says it’s the largest advanced advertising platform in the U.S., “representing campaign reach of virtually all U.S. television audiences through a combined member footprint that encompasses more than half of total national TV advertising spend of four broadcast networks, over 20 cable networks, and a vast array of digital video across Fox, NBCUniversal, ViacomCBS and Univision.”

In addition to Viacom, Fox and Turner were the original co-founders of OpenAP in 2017. NBCUniversal and Univision have also joined since then.

However, Turner withdrew this past April after its parent (then Time Warner, now WarnerMedia) was acquired by AT&T, which is promoting its own advanced advertising solution, Xandr.

Xandr, whose database includes data on AT&T’s more than 170 million wireless, video and broadband direct-to-consumer relationships, is also working with DirecTV and DirecTV Now, among others.

The October launch of the OpenAP Market introduced automation, workflow efficiencies and guaranteed audience delivery for cross-publisher, cross-platform campaigns. The company reports that 50 ad campaigns have been launched on the platform since that rollout.