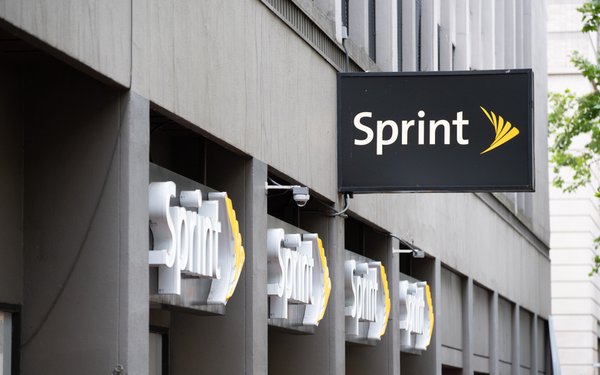 Sprint began beta testing in November an alternative to pre- and mid-roll video ads introduced Tuesday by GumGum, a technology and artificial intelligence company specializing in advertising and media.

GumGum’s In-Video ad unit, a first for the company, aims to improve the user’s experience first, as opposed to inundating the viewer with intrusive pre- and mid-roll ads.

Nikki Neary, VP of digital at Horizon Media, supporting Sprint, describes the In-Video ad unit, when it appears on desktop or mobile, as an animated overlay on top of the video content. It serves up for six seconds in the lower third portion of the video.

“It’s similar to a little bug that appears at the bottom of the screen when you watch a sporting event on television,” she said. “It really feels as if the consumer needs the experience to be rewarding, and it’s an opportunity for Sprint to stay ahead in the race for that attention.”

Sprint’s campaign focuses on branding. To prove success, Neary said the agency will look at brand lift metrics and compare them with more traditional ad metrics like ad recall and brand favorability, as well as content such as traditional vs. banner ads.

Aside from YouTube's lower-third ads, the rest of the video advertising industry relies on pre- and mid-roll video ads. It requires the viewer to watch the ad before they can go back to viewing the content. GumGum hopes to derail that challenge.

“The inspiration came from the overlays that appear at the bottom of the television screen,” Plomion said. “In 2018, we did some research. We asked marketers how they rate pre-roll as a product. Marketers said ‘weak,’ which prompted the development of this ad unit.”

Plomion said GumGum also plans to roll out this video ad to OTT channels. The company holds a pending patent on a Server Side Ad Insertion (SSAI) overlay technology that will allow the company to serve its In-Video units in OTT environments.

GumGum will run its in-video ad pilot program through December, before moving toward a wider release for the product in 2020.