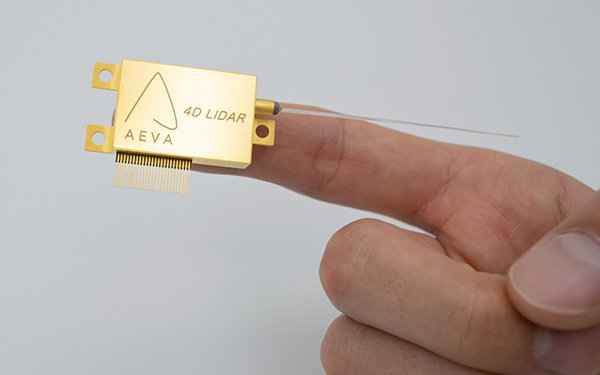 The Volkswagen Group has made a “significant investment” in Aeva, a company that makes sensors for autonomous vehicles.

Earlier this year, Aeva agreed to develop and add its LiDAR (Light Detection and Ranging) technology on vehicles made by Audi, another member of the Volkswagen Group.

The investment comes along with the introduction of Aeva’s next generation LiDAR system that integrates the key elements of the sensor technology onto a miniaturized photonics chip.

The chip is expected to cost less than $500 at scale, compared to tens of thousands of dollars for today’s traditional LiDAR sensors.

“One of the biggest roadblocks to bringing autonomous vehicles to the mainstream has been the lack of a high-performance and low-cost LiDAR that can scale to millions of units per year,” stated Soroush Salehian, co-founder of Aeva. “The only way to truly address this problem was to build a unique LiDAR-on-chip sensing system that can be manufactured at silicon scale.”