This MediaPost Will Serve As Notification... 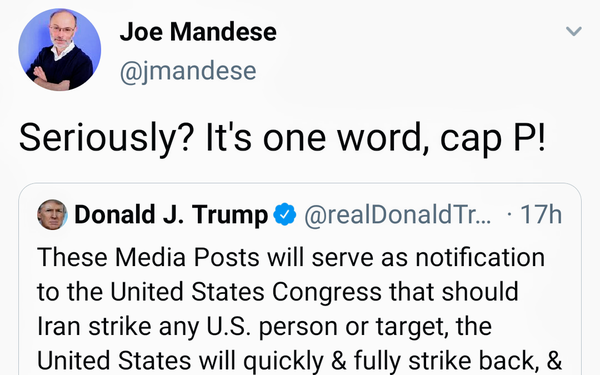 Who knew World War III would begin with a tweet?

But that’s what the President implied Sunday, asserting -- in a tweet -- that was all the “notification” he needed to give Congress in order to launch a military strike on Iran, effectively thumbing his nose at the War Powers Act of 1973.

The declaration effectively compresses the time needed for a President to start a war from the 48 hours mandated by the Act to a real-time tweet.

It also escalates the role that media -- especially Twitter -- plays in destabilizing the world, circumventing the normal checks and balances -- legal or otherwise -- and putting it into the hands of someone holding an iPhone.

Yes, that someone can issue orders to battlefield commanders and even launch nuclear codes, but there are established rules of engagement for taking those actions.

It’s one thing for the President to use the real-time nature of Twitter to blurt important policy changes, executive actions and hire or fire top administration officials, but it’s quite another thing to assert that he can use real-time media to declare war. 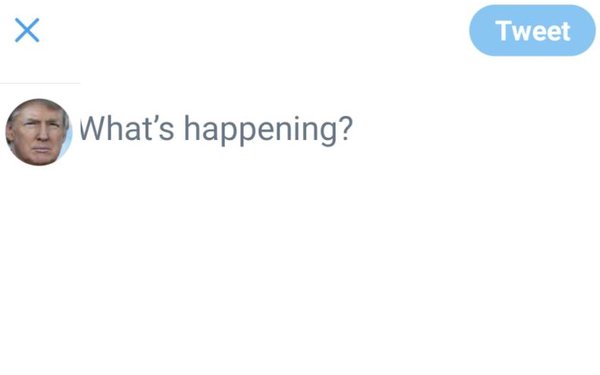