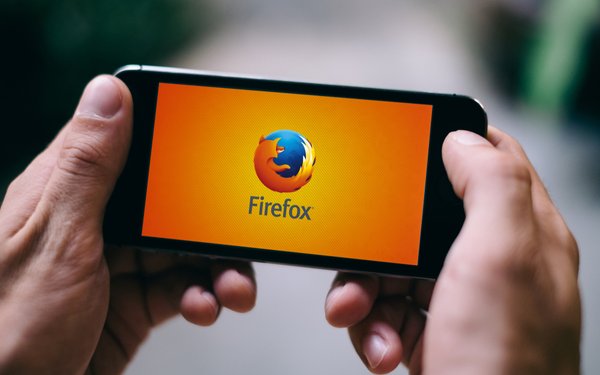 “Fingerprinting is bad for the web,” Mozilla privacy engineer Steven Englehardt writes on the company's blog. “It allows companies to track users for months, even after users clear their browser storage or use private browsing mode. Despite a near complete agreement between standards bodies and browser vendors that fingerprinting is harmful, its use on the web has steadily increased over the past decade.”

Ad tech businesses and other companies sometimes use digital fingerprinting to recognize website visitors. The technique involves identifying users based on data about their computers, including operating systems, IP addresses, browser versions, installed fonts and plug-ins.

Englehardt says Firefox 72 will prevent fingerprinting by blocking third-party requests to companies believed to use the technology.

“This prevents those parties from being able to inspect properties of a user’s device using JavaScript,” he writes. “It also prevents them from receiving information that is revealed through network requests, such as the user’s IP address or the user agent header.”

Last year, Mozilla released a Firefox tool that enabled users to hinder fingerprinting, but only if they affirmatively activated the tool.

Watchdogs have long raised concerns about digital fingerprinting. The standards group World Wide Web Consortium, directed by Web guru Tim Berners-Lee, warned in 2015 that digital fingerprinting -- along with other forms of tracking that are difficult for users to control -- was "a blatant violation of the human right to privacy."

Mozilla isn't the only browser developer attempting to hinder device fingerprinting. In 2018, Apple moved to thwart fingerprinting by limiting the amount of data it sends to outside parties about users' devices. Google said last year it plans to “more aggressively restrict” digital fingerprinting.