NBCU's Yaccarino: 'The Future Is Personalization' 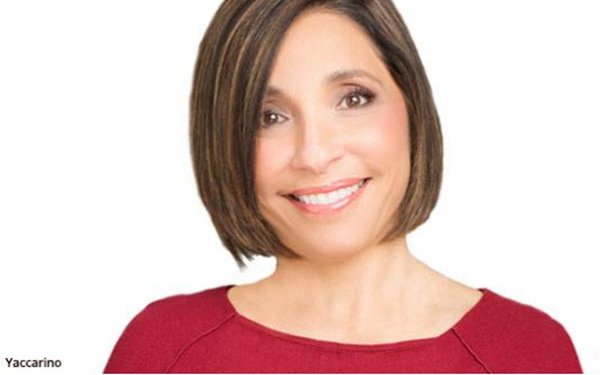 “The future is all about personalization…to reach beyond the screen and form a personal relationship [with the audience] with the right ad with content,” Linda Yaccarino, chairman of advertising and client partnerships at NBCUniversal, declared during the company’s presentation at CES yesterday. “That’s when the magic happens.”

The “availability of choice via technology” promises myriad options, making it “a playground” for the team at NBCU as well as putting consumers in control, she said, reported Deadline.

Yaccarino noted, for example, that consumer demand on social media was responsible for NBC picking up “Brooklyn Nine-Nine” after the series — which is produced by NBC sister studio Universal TV — was cancelled by Fox in 2018. Tech, she said, “gives consumers a voice” in such decisions.

Yaccarino did not reveal any new operational or marketing information about Peacock, the SVOD that’s set to launch in April. NBCU has indicated that the plans for Peacock will be the focus of its investor meeting on January 16.

However, she stressed that Peacock, and all of NBCU’s 2020 programming — including its Tokyo Olympics and election coverage — will stress quality over quantity.