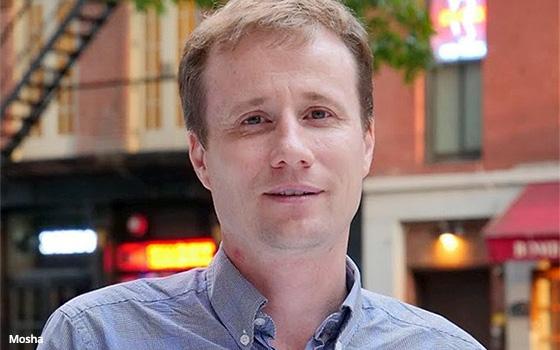 President Trump has been talking about “fake news” since he took office in 2017. Now Yury Mosha, who runs a consultancy in New York for Russians wanting to emigrate to the U.S., says he’s a real-life example.

Mosha claims that posts on the Russian search engine Yandex.ru and the U.S. search engine Google in Russian unjustly defame him and his nine-year old immigration company. The posts began four years ago. He has since tried to have the defamatory content removed, with some success, after filing and winning a lawsuit against Yandex in Russia, as well as writing to Google, U.S. congressmen and senators to get the laws changed.

The next step is to “fight with the registrars” of the websites to save his reputation, which he says is being tarnished by competitors. Search Marketing Daily has seen several documents that detail this path. Mosha says he spoke with a lawyer at Google who is very aware of these challenges, but nothing has been changed.

A complaint made in the Supreme Court of the State of New York in 2017, by Mosha to Google, states that the action of not removing the websites or content from search queries is "causing damage to Plaintiff and wounding his reputation in the business community by negligence and ignorance of defamatory, false and humiliating information."

Search Marketing Daily reached out to Google, but a spokesperson did not respond.

Unfortunately, Google, with the largest search engine market share worldwide, holds more power than many would like to admit. “It hurts my business,” Mosha said, pointing to his competition as the source from which the content came. “My competitors paid to have the fake news posted on these publisher sites.”

Mosha, who is fighting to change U.S. laws, estimates that yearly losses from disinformation about him online costs his company about 50% in revenue daily, about $1 million annually.

“With the 230 Communications Act, the government is letting Google get away with posting inaccurate information online,” he said. “They’re not on the side of the people.”

His goal is to bring attention to the challenges of inaccurate information on the internet, so people can understand the bigger problem of not always taking the content online as the complete truth without researching the topic themselves.

“Fake news isn’t some far-off idea and businesses aren’t doing enough to stop it,” he said.

Mosha spends at least $5,000 monthly -- sometimes $10,000 -- on Google to advertise his business, but feels as if he is fighting an uphill battle, taking two steps forward and one step back.

No amount of paid-search advertising to promote his business on Google or Yandex has managed to turn the tides as long as the defamatory content remains online.

He’s also spent more than $100,000 in various lawyer fees to get the defamatory posts removed.

“I sued Yandex and they ended up removing the content about me,” he said. “More than 500 articles were delisted.”

Mosha said it was a very long battle with Yandex. The search engine didn’t want to take down the content, but did based on a court order.