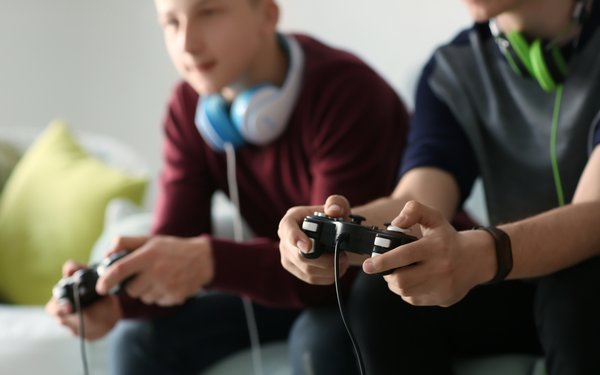 Revenues of physical video games, platforms and accessories continue to fall as online gaming -- including live-game streaming, from platforms Fortnite, Twitch, as well as e-sports contests -- continues to rise.

December posted the fifth consecutive monthly video sales decline -- down 15% to $2.98 billion -- while November was down 10%.

Nintendo Switch was the best-selling platform.

Mobile gaming is estimated to grow 10% to $68.5 billion in revenue this year.

To combat the rise of mobile gaming/e-sports and other online games, video publishers have been looking to bundle products. Many console makers also getting into the mobile gaming business.