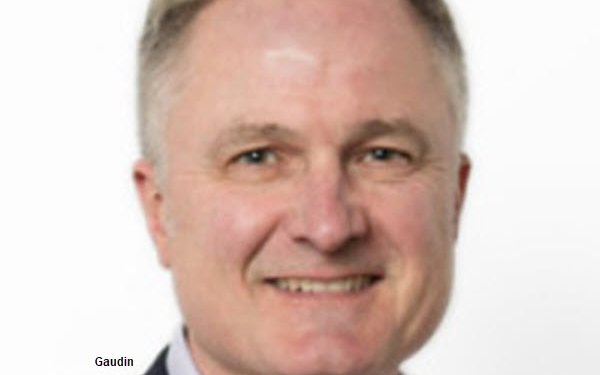 Over three decades, Gaudin has introduced “cutting-edge legal initiatives” for media and technology firms including DoubleClick, Adobe, FreeWheel Media, and Comcast, according to VideoAmp.

He was most recently running his own law firm focused on helping clients make global deals.

Gaudin will be charged with overseeing VideoAmp’s global legal and privacy affairs, expanding its client and partnership base, and creating privacy compliance initiatives that support providing data insights, per the company.

The VideoAmp platform is designed to amplify and optimize advertising and conversions across linear TV, OTT and digital video. The company has raised $106.6 million since launching in 2014, including a recent combined $70 million infusion from The Raine Group and Ankona Capital.