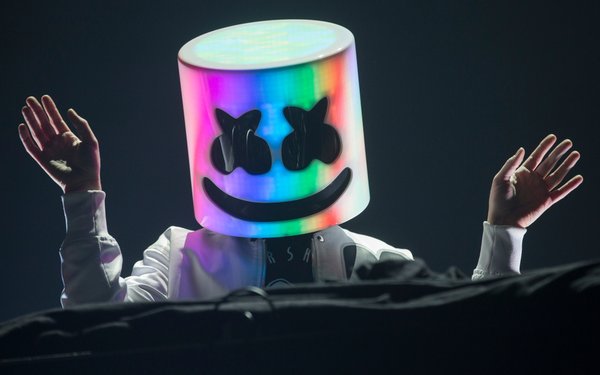 For more than 10 years, culinary entrepreneur Michael Tierney tweaked and perfected his version of s’mores.

His issue, the chocolate never melted. Also, traditionally one fumbles around with chocolate, marshmallow, and graham crackers usually resulting in a sticky mess.

Next, Tierney faced the tough challenge of raising awareness for the new product and without the millions that a big CPG company would deploy to do it.

Thankfully, a fortuitous encounter with a celebrity—with a sweet-sounding name--proved to be the answer. Two years ago, Forbes named Tierney to its 30 Under 30 list for the success he had building his company, Mikey’s.

One of the perks was an invitation to appear at a summit alongside other honorees, including DJ Marshmello. Although the two didn’t meet in person at the Forbes event, Tierney recognized the potential opportunity for a product endorsement and pitched the DJ’s agent about his product line.

Tierney had little expectation his pitch would resonate but he soon heard from the agent who let him know that Marshmello was not only interested in his company, but in town and wanted to meet.

The DJ admitted he had “tons” of interest and offers from large marshmallow companies, but saw Tierney’s vision and loved the idea of partnering together. Over the following months, Marshmello walked away from those other deals and signed on as an equity partner in Stuffed Puffs.

Now, Stuffed Puffs was ready to compete against CPG conglomerates because Tierney believed viral buzz and word-of-mouth delivered by Marshmello could cut through the clutter.

Since coming on board, the DJ’s numerous appearances across digital videos and social media have helped Stuffed Puffs gain authenticity and credibility as well as brand loyalty.

The brand went from zero awareness in March 2019 to currently ranking as the number two selling item in the marshmallow category at retailer Walmart. And without spending a dime on traditional advertising.