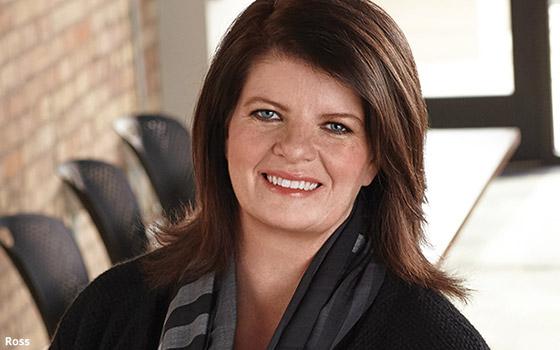 After four-plus years as CEO at the agency, Liz Ross has departed Minneapolis-based Periscope. Ross and the agency called the parting of ways  a “mutual” decision.

Periscope which was acquired by Quad about a year ago for $132.5 million.

“We thank Liz for her many contributions and leadership at Periscope,” stated Eric Ashworth, executive vice president of product and market strategy & president agency solutions for Quad.  “We wish her well as she moves on to her next career opportunity.”

The Company said it has engaged executive search firm Spencer Stuart to help find Ross’ replacement.  Ashworth is stepping in to lead the agency on an interim basis.

Ashworth has been overseeing the integration of Periscope into the Quad operation. He joined Quad in 2015 to help accelerate the company’s transformation from a graphics and printing company to a full-service marketing solutions firm.  Previously he served as president of SGK, Inc. running a network that provided production, printing and other services to clients. Earlier he had marketing roles at companies including Colgate-Palmolive, Clorox and Levi Strauss.

Before joining Periscope Ross served as Global CMO at Mediabrands and earlier held other roles at the IPG-owned media arm.