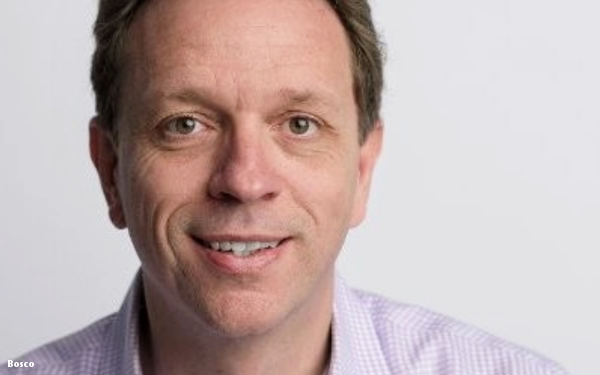 Bosco will spearhead product strategy and execution and will be responsible for all elements of the division’s product framework, with emphasis on designing and creating scalable products, Nielsen said. A key part of his role will be "shepherding a unified product strategy that aligns with Nielsen’s unified technology and data framework."

Over the past 20 years, he has served as general manager of SmarterTravel, CEO and COO of ChoiceStream, and senior vice president of global products and U.S. operations at AOL.

He also served as executive vice president, chief product officer at Comscore for six months in 2010.

At the time, Comscore CEO Magid Abraham said in a memo that Bosco's departure was by mutual agreement, and resulted because of a change in the senior leadership team and organizational structure.

Comscore decided that its "Product organization's immediate success depends on a decentralized organization structure," he wrote, thanking Bosco for his efforts while on staff.