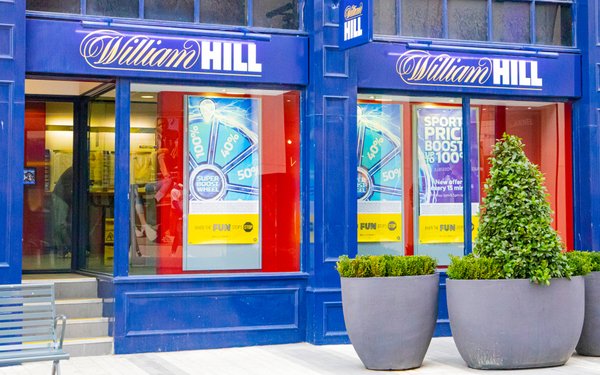 Since the 2018 U.S. Supreme Court’s decision allowing states to start legalized sports-betting operations, 14 states have full-scale legalized sports betting. Another seven have recent bills passed, with 24 states having a bill introduced but not passed.

William Hill has operations in 10 states. CBS Sports Digital claims to have more than 80 million users per month across its sites and apps.

Also in 2019, Fox Sports launched Fox Bet, a new sports-betting platform in New Jersey and Pennsylvania, formed from a partnership between The Stars Group, parent company of PokerStars, and Fox Sports.

In addition, the NBA also struck a deal with William Hill in 2019, as well as an agreement allowing sport fantasy-wagering site DraftKings to use official NBA trademarks in its mobile sports betting app -- and at its physical sportsbook U.S. locations.

Reports say the NFL is searching for a vice president of sports betting, a newly created position.