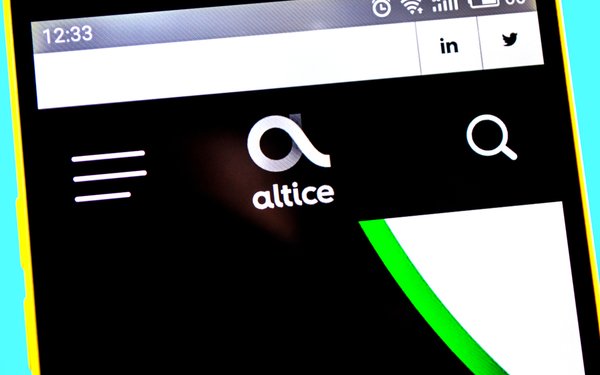 Altice USA -- the sixth-biggest U.S. pay TV provider and broadband company -- saw its revenues inch up 0.8% in the fourth quarter to $2.5 billion.

In after-market trading on Wednesday, the company’s stock was down 5% to around $28.00 a share.

Net video subscriber losses widened in the period, down 44,000 subscribers from 14,200 in the year-ago period.

In contrast, broadband subscribers grew 7,000 from the third quarter and were 2% higher for the year overall (71,900) to 4.2 million subscribers.

"We continue to believe that Altice is a very logical acquisition candidate for Charter [Communications] or Comcast to get at the top per capita income market in the country, with healthy synergies." Adding that "Altice remains the cheapest U.S. stock in our coverage list."