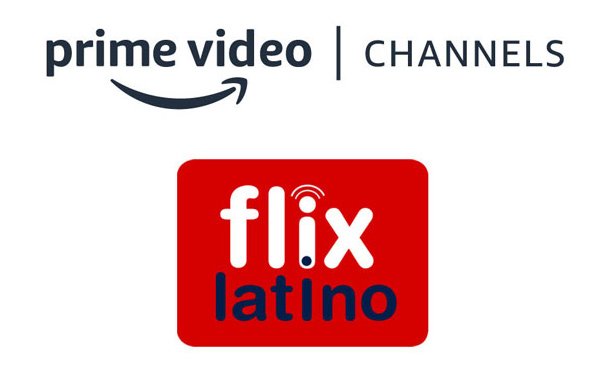 The SVOD service FlixLatino, geared to U.S. Hispanics, is now available on Amazon Prime Video. And it’s a sizable market share. According to a 2017 Census, Hispanics constituted 18.1% of the nation’s total population.

However, FlixLatino is targeting a specific demographic — with specific price points.

“Our target audience is U.S. Hispanics and Boricuas, between the ages of 25 and 44. We are not limited to Spanish-language and bilingual, although it is our bread and butter. Our content caters to indie/independent film lovers as well, due to their quality and English subtitles,” Luis Guillermo Villanueva, COO of SOMOS Next, the parent company of FlixLatino, tells Television News Daily.

“FlixLatino carries a premium programming appeal, for the modest price of $2.99 a month. We pride ourselves in our quality content (no B, or made- for-TV movies) and variety, believing it should be accessible to everyone,” Villanueva says. The service carries “most award-winning movies, from theaters in Spanish-speaking countries.”

The streamer offers 250+ shows, including TV series, docs, standup and animated fare originally produced in Spanish from Spain and Latin America. It aggregates roughly 120 movies per year. “FlixLatino Kids profile has also widened our target toward a broader family appeal.”

What titles are drawing audiences?

“Our best-known titles, “Tres Metros Sobre el Cielo” and “Y Tu Mamá Tambien,” have cult-like followings. However, it is our contemporary cinema and series that distinguish us from the rest of the pack,” Villanueva says.

English subtitles are available for most content, given the reality of multilingual households.

The aim of FlixLatino is to “promote and elevate the consumption of audiovisual art, native to Spanish-speaking countries. Within the United States, our artistic expressions have been consolidated to monocultural offerings,” Villanueva tells TVND. “This is, in large part, due to a lack of information, sourcing and content curation. We aim to change these perceptions.”