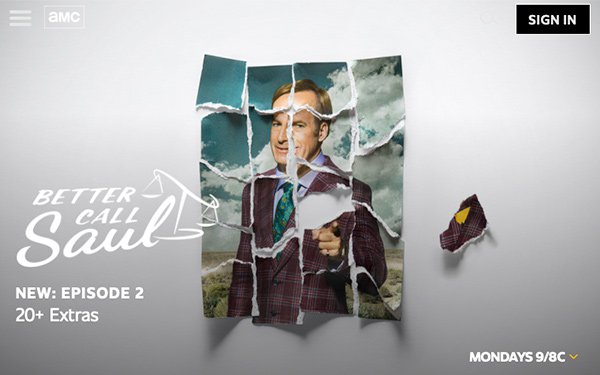 AMC Networks continued to see decreasing results, posting a 8% decline in advertising results at its TV networks. It also posted a decline in distribution revenues.

In advertising sales, its fiscal fourth-quarter period ended down $251 million from $272 million  -- in line with industry estimates. Lower TV ratings was the reason, according to the company, offset some by higher pricing.

At the same time, its core distribution/subscribing revenue also sank.

One positive area was rising content sales. The combined revenue from “distribution and other” was up 5.5% to $338 million.

AMC stock was down 5% in early Wednesday morning trading to $31.43.

“That growth function is now in question as the company re-considers its licensing windows vis-à-vis its own SVOD aspirations.”

He estimates that revenue from digital video platforms is running around $120 million a year from four subscription services -- Acorn TV, Shudder, Sundance Now, and UMC (Urban Movie Channel) -- with two million subscribers, getting around $5 a month in average monthly revenue per user.

Still, Juenger worries about the future: “To us, the operative question for the trajectory of the business is, can those SVOD [subscription video on demand] services grow enough to offset the profit pressure at core national networks? We think ‘no’.”